Can Miyuki and Kaguya help Yuu escape the aggro of all his female classmates, let alone win the favor of the girl he's crushing on? Then, it's Miyuki who is teaching Chika a new skill for a change. Kaguya faces the temptations and pitfalls of her new smartphone and social media. Ai takes on yet another secret identity. And the student council's parents cross paths at school conferences where they must decide what colleges their children will apply to. When you make plans, the gods laugh. The first episode had an advanced screening on April 2, in both New York & Los Angeles. Episode 12 is a double length episode. 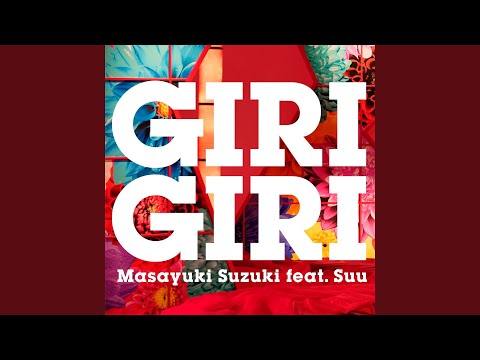 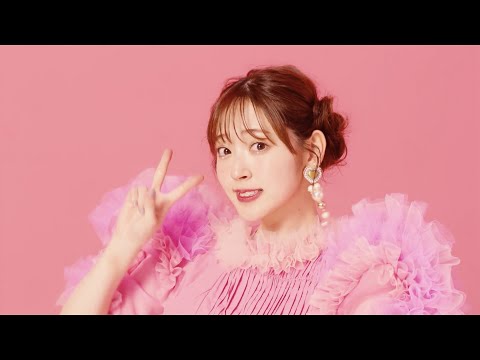