Ichigo Kurosaki is an ordinary high schooler—until his family is attacked by a Hollow, a corrupt spirit that seeks to devour human souls. It is then that he meets a Soul Reaper named Rukia Kuchiki, who gets injured while protecting Ichigo's family from the assailant. To save his family, Ichigo accepts Rukia's offer of taking her powers and becomes a Soul Reaper as a result. However, as Rukia is unable to regain her powers, Ichigo is given the daunting task of hunting down the Hollows that plague their town. However, he is not alone in his fight, as he is later joined by his friends—classmates Orihime Inoue, Yasutora Sado, and Uryuu Ishida—who each have their own unique abilities. As Ichigo and his comrades get used to their new duties and support each other on and off the battlefield, the young Soul Reaper soon learns that the Hollows are not the only real threat to the human world. 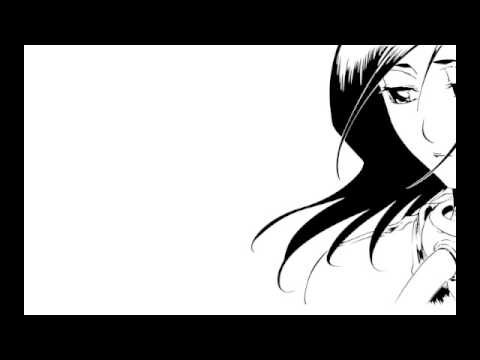 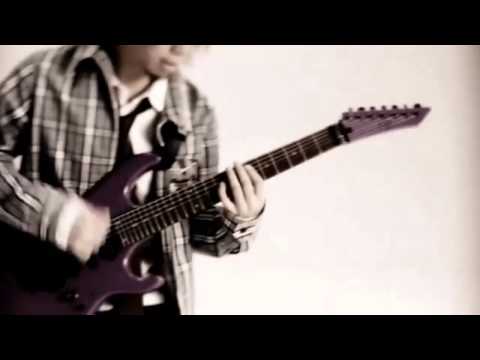 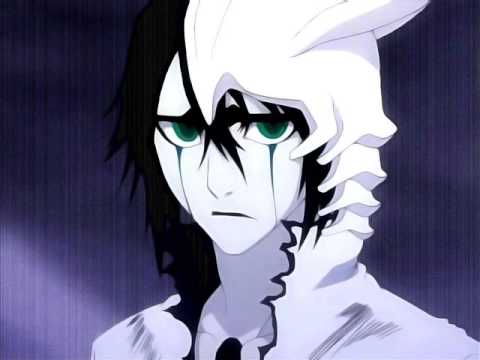 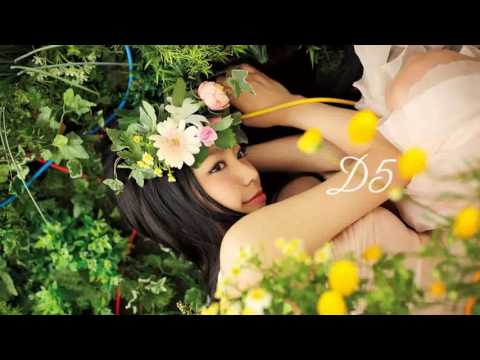 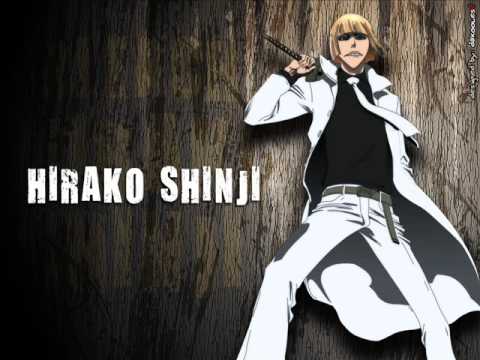 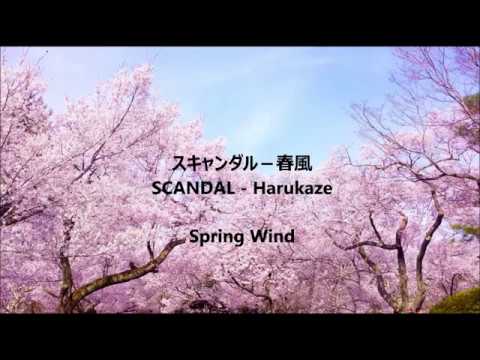 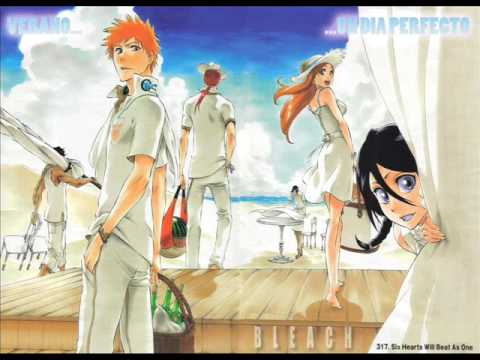 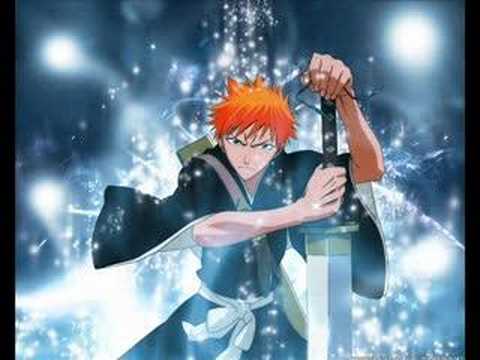 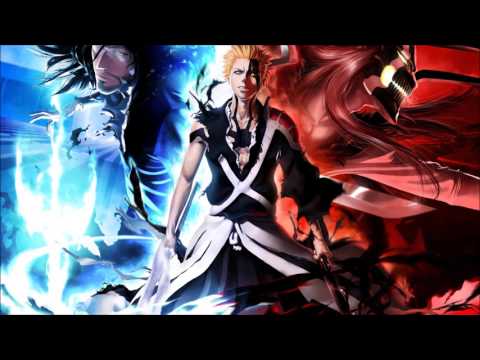 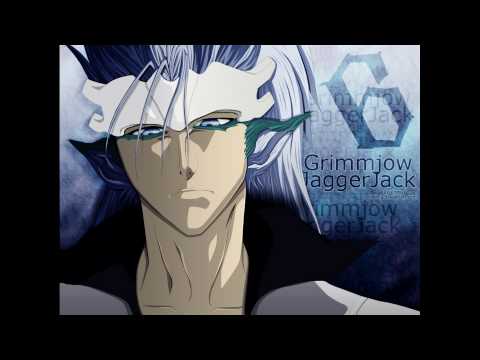 Alright, this anime was amazing, idek why I was so reluctant on watching.

Finally I have done the big 3 : One piece Naruto and Bleach

Have you seen Dragon ball?

no, I don’t feel like watching cuz my frnds are giving bad reviews

I hear a lot of people talk trash on it but i grew up watching it and then years later i watched it again and i loved it.

I mean, I will definitely watch it at some point, just not now. I intent to complete all “long” animes like one piece naruto, DB, bleach, gintama, black clover, etc

Finally finished the grind after pressure from a friend…

I may be a bit late but yes, in 2020 I finally watched Bleach. Better late than never! And considering the new season coming up in 2021 I guess it wasn’t a bad idea watching it now :)

Anyway, I do not regret any second of the time I spent watching it. Honestly, this is the best Shounen I’ve ever watched so far!

There are so many awesome characters (voiced by so many awesome voice actors!) and the story is sooo good, especially being not as predictable as you would expect from a Shounen. Got me hooked so hard! The soundtrack wasn’t extraordinary in the beginning but it definitely got more and more awesome as the show went on.

I guess my most fav arc was the Zanpakuto arc, though I loved almost every arc. However, my least fav arc was definitely the first Bount arc.

Never to late to watch bleach..

im planning to watch it