Hunter x Hunter is set in a world where Hunters exist to perform all manner of dangerous tasks like capturing criminals and bravely searching for lost treasures in uncharted territories. Twelve-year-old Gon Freecss is determined to become the best Hunter possible in hopes of finding his father, who was a Hunter himself and had long ago abandoned his young son. However, Gon soon realizes the path to achieving his goals is far more challenging than he could have ever imagined. Along the way to becoming an official Hunter, Gon befriends the lively doctor-in-training Leorio, vengeful Kurapika, and rebellious ex-assassin Killua. To attain their own goals and desires, together the four of them take the Hunter Exam, notorious for its low success rate and high probability of death. Throughout their journey, Gon and his friends embark on an adventure that puts them through many hardships and struggles. They will meet a plethora of monsters, creatures, and characters—all while learning what being a Hunter truly means. 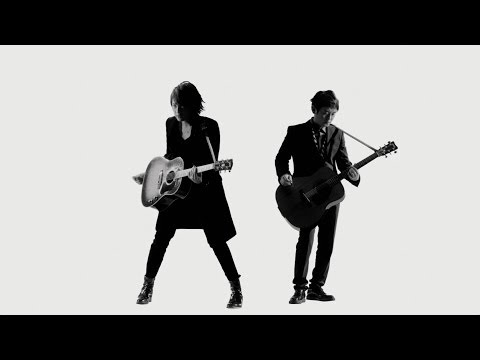 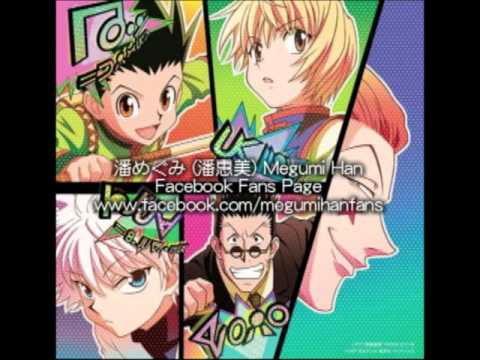 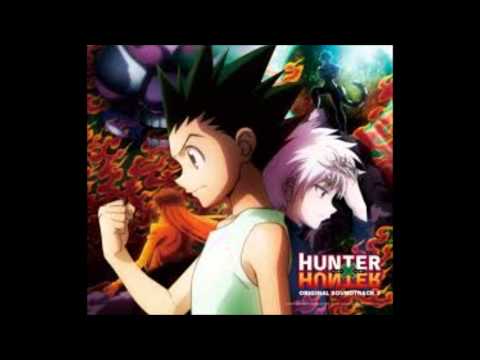 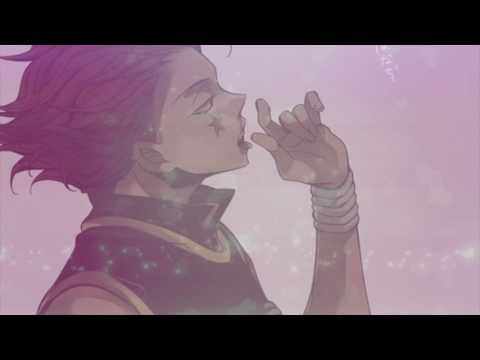 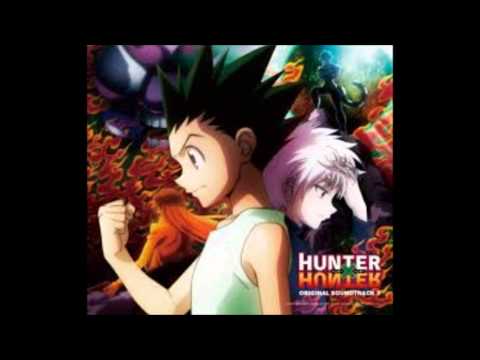 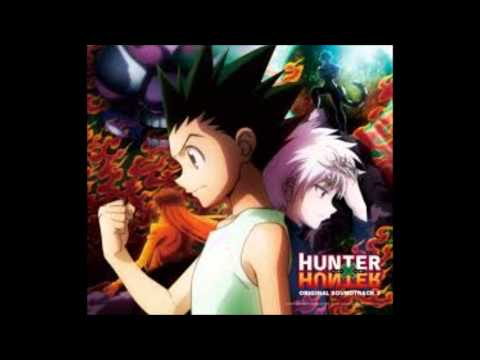 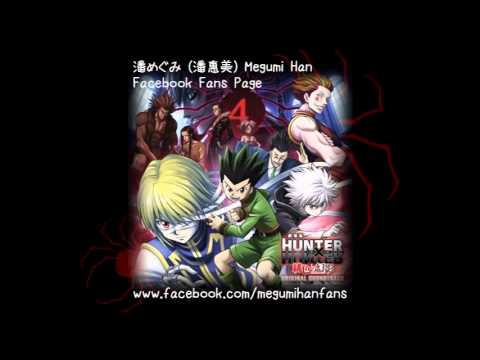 Finally watched this ‘classic’. I was surprised this show got me hooked pretty early on and I think until ep 75 it only got better with every episode. Really loved it! Then, in comparison to the first half, the second half’s story was pretty bad. It was like ‘We need a reason why that happens. Ah okay, then we just give the already overpowered character one more power’. I’m not sure if I would have dropped or skipped that arc if it were not for some cool new characters. Also, in my opinion the end is semi-satisfying in many aspects but of course that is a matter of taste.

So I would give the first half a really high score and the second half a considerably smaller one. Would be interested to know if someone has a different/opposing opinion, though.

Watched through it now too. I definitely agree that everything until ~75 was the best part of it with the Ant Arc feeling a bit too stretched out, though I personally liked the ending. We see Gon accomplish his anime-long goal of finding his father and get introduced to the following plot, which instantly works as an amazing teaser for following seasons.

Hey, thanks for sharing your opinion and sorry for the late response! Haven’t been active here for quite a while now, despite for updating my list.

One of the things I didn’t like about the ending was the fact that Ging does not really stay true to his words. Through the whole anime there is this golden thread that Gon has to find his father and even if he finds him, Ging will ‘run’ from him. Yeah, he still did not make it too easy for him in the end, but still I think it was a bit lame after making such a statement.

And secondly, as far as I remember correctly, you don’t get much information on Kurapika, for instance. Considering that he is one of the main characters of the story, I think they could have revealed a bit more.

I think I also had some other small critics but I guess those were the most important. However, all in all I still liked the ending. And this whole anime :)

So since I wrote the comment, I actually started the manga (Which honestly isn’t that good, it’s just walls upon walls of text) and Kurapika becomes extremely important if not the main character after the anime ends. Generally I’d honestly agree with the whole ending not making a whole lot of sense, esp. considering how everything after the anime just becomes a huge mess and feels completely unrelated to the HunterXHunter story we had so far.

That’s interesting to know. But the manga is not finished yet, right? Hope I remember correctly but I think I heard that, due to some illness or something, the mangaka is very slowly updating this manga and might even not finish it. But I’m not sure. However, I know there’s an extra manga story about Hisoka. Since he’s my fav character I guess I’ll read it someday :)

Oh yeah, the manga is infamous for it’s absolutely awful schedule (And honestly, super rushed art sometimes), I’d say that it’s highly likely it’ll never finish. The last chapter was released 2 years ago and the entire arc drags itself out even more than the Chimera Ant arc.

It’s hard to imagine an arc being more dragging than the Ant arc… must be really wearisome.