Tate no Yuusha no Nariagari Season 2

Iwatani Naofumi, a run-of-the-mill otaku, finds a book in the library that summons him to another world. He is tasked with joining the sword, spear, and bow as one of the Four Cardinal Heroes and fighting the Waves of Catastrophe as the Shield Hero. Excited by the prospect of a grand adventure, Naofumi sets off with his party. However, merely a few days later, he is betrayed and loses all his money, dignity, and respect. Unable to trust anyone anymore, he employs a slave named Raphtalia and takes on the Waves and the world. But will he really find a way to overturn this desperate situation? 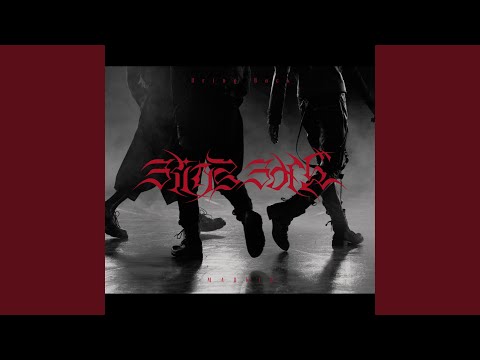 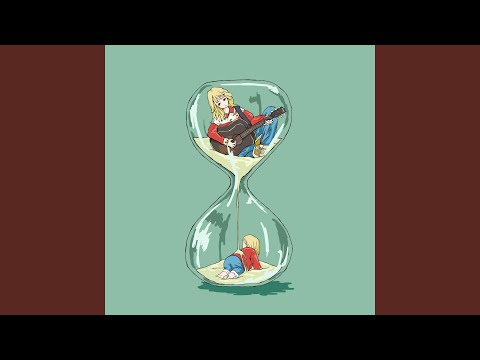 Rising of the Turtle

yeah, takes half the season for it to be good… i hope season 3 doesn’t suffer a worse fate.

I just wish this rishia girl story ends very soon from my opinion they are wasting so much time on her its more like the show name is bow hero not shield hero anymore :/ she doesn’t have much impact on story and they are focusing on her so much more than main character now

Guys i just read something that says shield hero got cancelled and it will be replaced with bow hero is that true . If it is im not gonna watch anymore

I waited so long for 2nd season and this 🤬😫

No, the studio confirmed the release date for the 6 Apr 2022, witch is, as i write now, in 4 days. You may be confused with the announcement of the delay, the anime was originally supposed to be released in October 2021 but has been postponed to 2022 for reasons that have not been publicly announced. They also announced the season 3 not a long time after confirming the release date.

Did you post this on 1st or 2nd April?

Sorry for the disappointment bro 🤣

Hmmm, your hardcore. I meant to ask him in an indirect way if it was a late aprils fools.

Don’t worry, this was the goal of my reply x)

I mean, the first season was good, so of course I’m gonna watch this when it comes out, but I’m not expecting anything phenomenal.