Akari and her friends from the Amusement Club are back for another round of antics! In the second season of Yuru Yuri, the Amusement Club consisting of the polite but often times invisible Akari, her cool headed best friend Yui, the original founder of the club Kyouko, and Chinatsu, who actually wanted to join the Tea Ceremony Club, starts things off with a relaxing trip to a hot spring. From there the girls will have to return to real life and deal with things like studying, coming up with nicknames for each other, Valentine's Day, summer heat, time travel, a school trip to Kyoto, a stage performance during the school's culture festival and much, much more. Who says that after school clubs have to be boring and mundane? 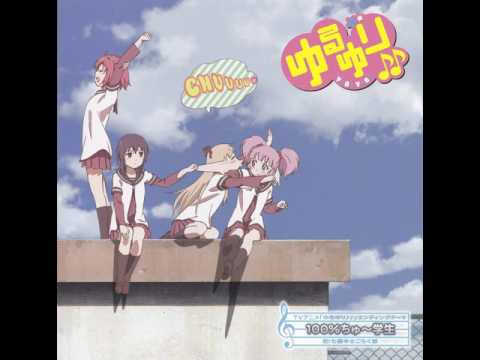