The romantic comedy begins when a love letter arrives out of the blue for Keiki Kiryū, an ordinary high school student who has never had a girlfriend as long as he has been alive. The letter does not include the sender's name — but the letter does include white panties. In the process of investigating who could be his "Cinderella who left behind her panties," Keiki discovers every candidate is uniquely perverted and desperately interested in having him participate in their perversion. 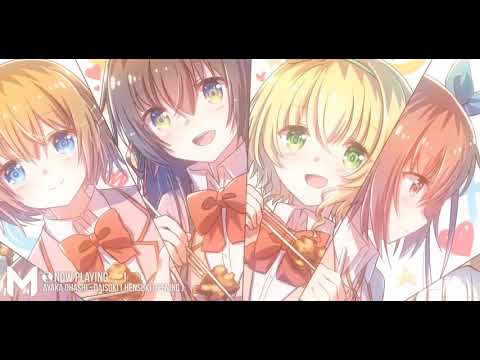