In a futuristic universe, humanity waged war against a race of giants known as Zentradi. Facing extinction at hands of their foes, humanity escaped to the stars. In 2059 A.D., the 25th Giant Immigration fleet, also known as the Macross Frontier, undergoes its journey towards the center of the galaxy. For the most part, life on the Macross Frontier proceeds as normal. But when famous singer Sheryl Nome visits, things go awry. Mysterious biomechanical aliens known as Vajra appear and attack, just as the citizens are busy clamoring over Sheryl. 17-year-old student mech pilot Alto Saotome joins the fray against the alien threat. While battling against a Varja, Alto rescues a young girl named Ranka Lee. Major Ozma Lee notes Alto's skill during his battle, and recruits him into the Strategic Military Services program. But his recruitment does not go smoothly, as the ghosts of Alto's past come up to haunt him. 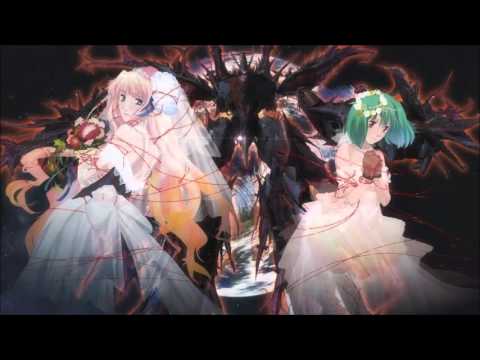 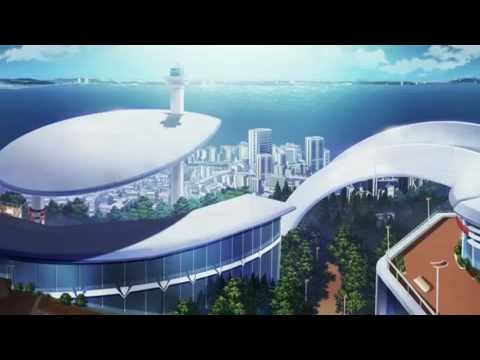 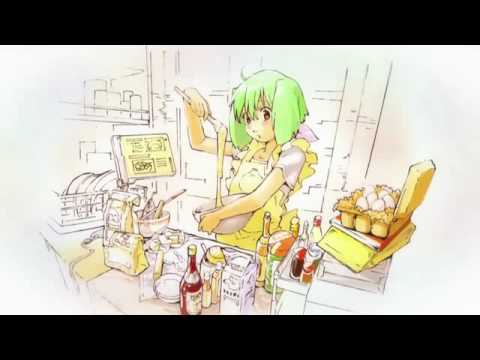 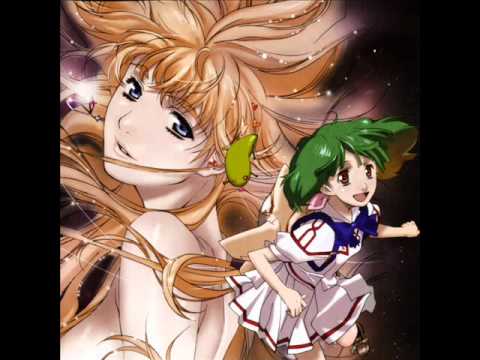 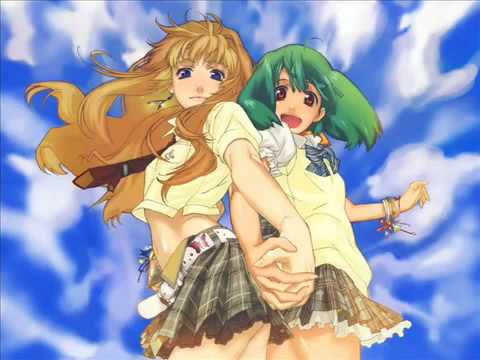 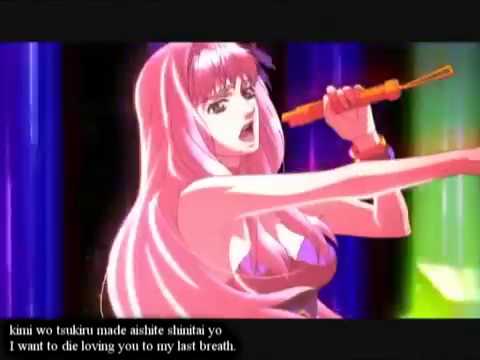 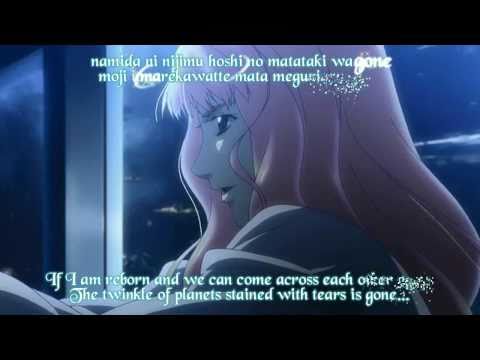 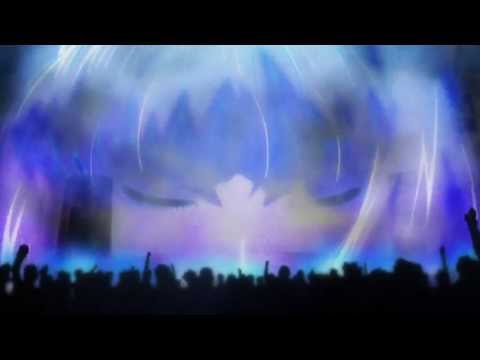 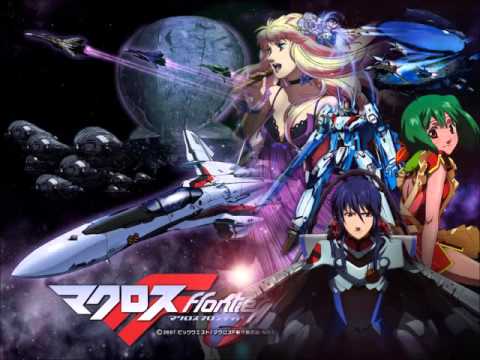 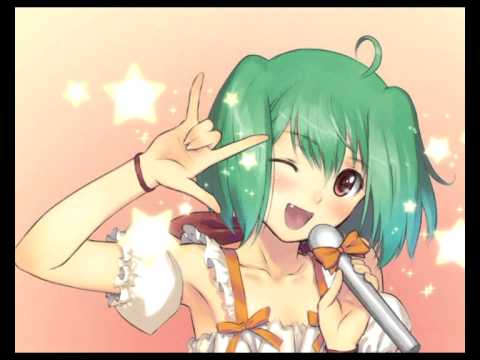 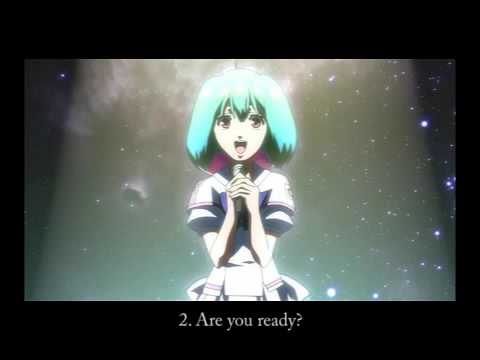