Year 526 of the Liturgical Calendar. The world knew that witches existed, and that they practiced the notorious art of sorcery. Nevertheless, the world did not know anything about the study of magic. Our story follows a half-man, half-beast mercenary; humans mockingly call his kind the “fallen beasts”. He always dreamt of becoming a human, but one day, he met a witch who would change his life forever. “Do you desire a human form? Then be my escort, mercenary!” The witch introduced herself as “Zero”, and explained that she was searching for a one-of-a-kind magical tome that bandits had stolen from her lair. Entitled “The Book of Zero”, the grimoire supposedly contained valuable magical knowledge that could be used to effortlessly bring the world to its knees. Thus, in order to realize his dream of becoming a human, the mercenary must accompany Zero on her journey—despite her being one of the witches he so loathed. This is the story of a haughty sorceress and a kindhearted beast. 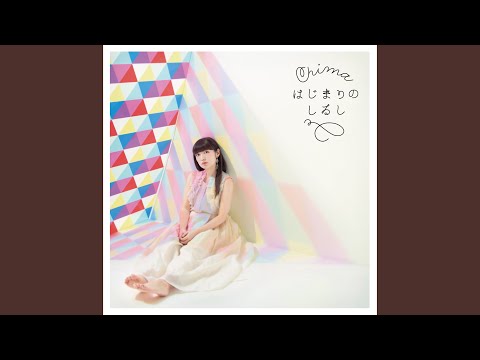