In the middle of the Vietnam War, Private Lynx shoots his comrades without explanation. Mastered, he will remain in a vegetative state pronouncing that the words "Banana Fish" . His 5-year-old brother Ash Lynx is adopted by a mobster named Papa Dino Golzine who sexually abuses him. Nature has endowed young Ash Lynx with beauty; education has made him a cold and ruthless killer. At 17, Ash is at the head of a gang supported by his Godfather. In recent days, a wave of unexplained crime/suicides has hit the city. One day Ash meets a dying man saying the words "Banana Fish" with a strange substance in his hands. From then on, the teenager found himself the target of Corsican mobsters, the triad, and the American army. With the help of Eiji Okamura, a Japanese photographer, Ash will have to connect all these events to understand how to stop this plague. However, how can we prevent a global conspiracy? 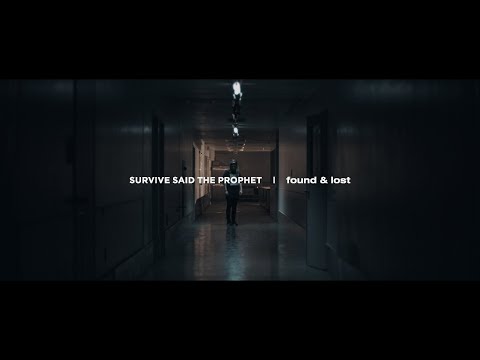 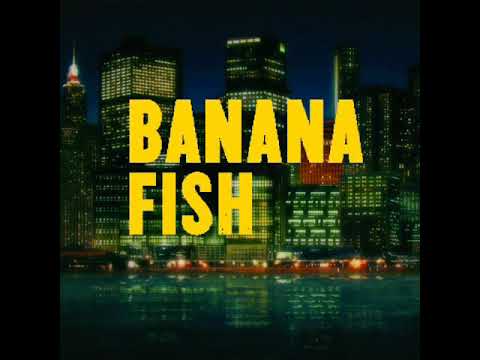 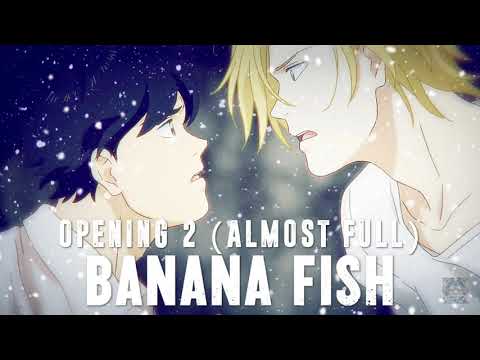