One year has passed since the Black Rebellion, a failed uprising against the Holy Britannian Empire led by the masked vigilante Zero, who is now missing. At a loss without their revolutionary leader, Area 11's resistance group—the Black Knights—find themselves too powerless to combat the brutality inflicted upon the Elevens by Britannia, which has increased significantly in order to crush any hope of a future revolt. Lelouch Lamperouge, having lost all memory of his double life, is living peacefully alongside his friends as a high school student at Ashford Academy. His former partner C.C., unable to accept this turn of events, takes it upon herself to remind him of his past purpose, hoping that the mastermind Zero will rise once again to finish what he started, in this thrilling conclusion to the series. 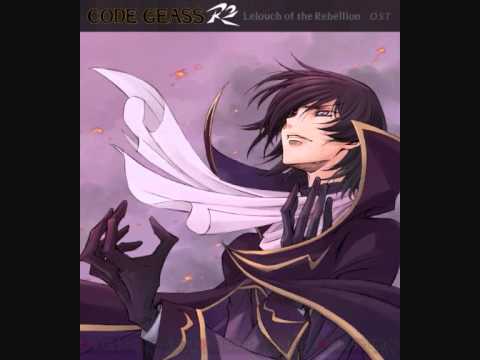 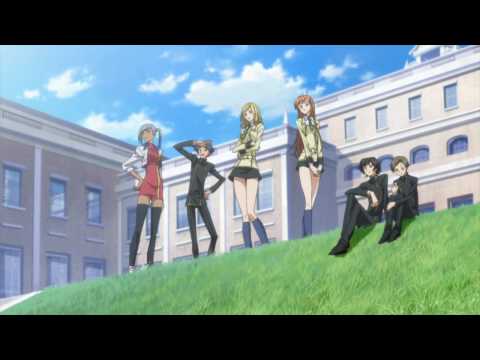