In the distant future, a new life form called Houseki is born. The 28 Houseki must fight against the Tsukijin who want to attack them and turn them into decorations, thus each gem is assigned a role such as a fighter or a medic. Though she hopes to fight the moon people, Phos is a gem who is given no assignment until the gems' manager Kongo asks her to edit a natural history magazine. Note: A promotional video that was released through YouTube in commemoration of the publication of the manga's first volume. 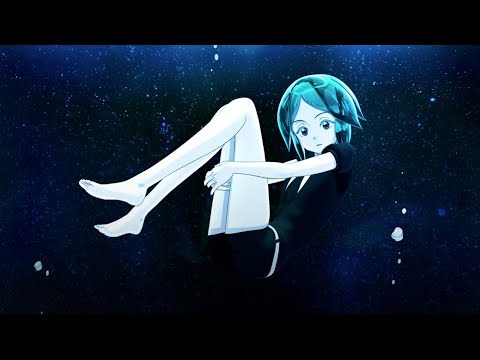